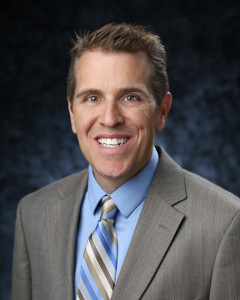 Michael is a native Tucsonan and is married to Tracy (also a native). They have a daughter named Journey, who they absolutely cherish and adore.

Michael graduated from the University of Colorado, Boulder with a degree in Geography (1994) and from the University of Arizona College of Law (2004).  During law school, Mr. Fleishman was an articles editor for the Arizona Journal of International and Comparative Law.  He also was a two-time finalist in the Richard Grand Legal Writing Contest.

Reciprocity Unmasked: The Role of the Mexican Government in Defense of Its Foreign Nationals in United States Death Penalty Cases, 20 Ariz.J.Int’l & Comp. L. 359

The New Institutional Economics: Water Markets and Legal Change in California, 1987-2005, which was published in the Washington University Journal of Law & Policy.

Michael is an adjunct professor at the University of Arizona College of Law. He teaches a course on Real Estate Finance.